Golfers get on the Gallacher bus 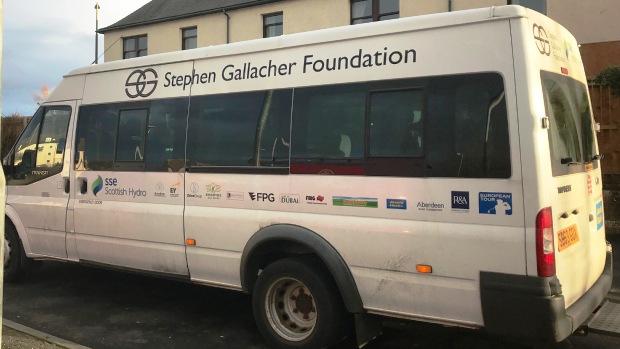 The pupils were picked up after school in the Stephen Gallagher Foundation bus and driven to Castle Park Golf Club’s new covered golf range.