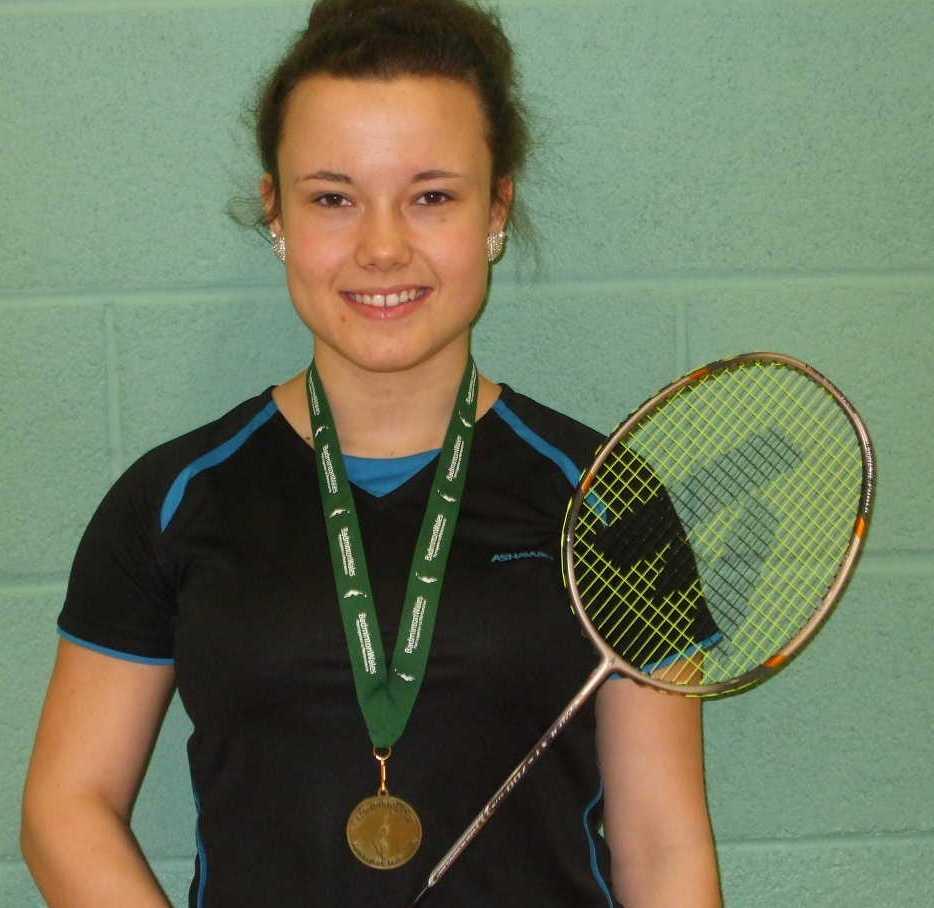 Preston Lodge pupil Shona Whillans and Edinburgh’s Glen Lewington made up for team disappointment at the recent 4 Nations U15 Quadrangular in Cardiff by winning gold together in the mixed doubles in the individual event.

The Scottish squad team winners for the last two years had 8-1 wins against both Ireland and Wales but were just edged out by England 5-4 in the final match.

In the individual mixed event Whillans and Lewington came from match point down at the semi finals to eventually overcome the Welsh pairing and were up against another Scottish pairing Christopher Grimley and Ciara Torrance in the final. Whillans and Lewington were comfortable winners in the final 21/8 21/11 to win the only gold medal for Scotland.