Meadowmill Sports Centre was host once again to the Scottish Teamgym Championships on Sunday 3rd February 2019. This form of gymnastics sees gymnasts compete in teams on the Floor, Tumble and Trampette with scores combining to produce an overall winner.

The growing discipline in the UK and Scotland has seen an increase in participants over the years, with 35 teams competing in the 2019 Scottish Championships in a variety of age groups and levels of competition. 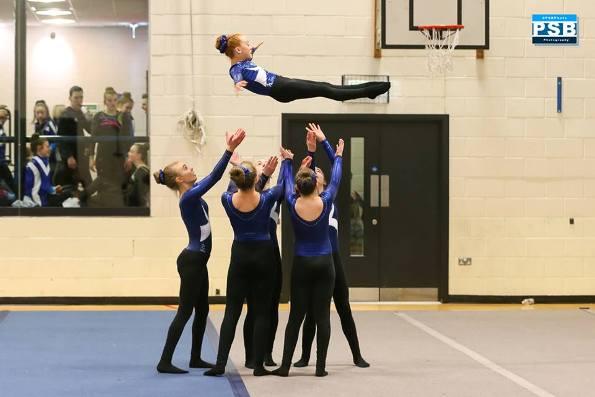 The event saw teams from across Scotland come together to compete in the biggest Scottish competition of the year. Included in the gymnasts were performances from some of the Scottish members of the Great Britain delegation from last year’s European Championships in Portugal, who were back out at their first competition on the big stage since the event in October 2018.

Congratulations to all who took part!

Full results can be found here