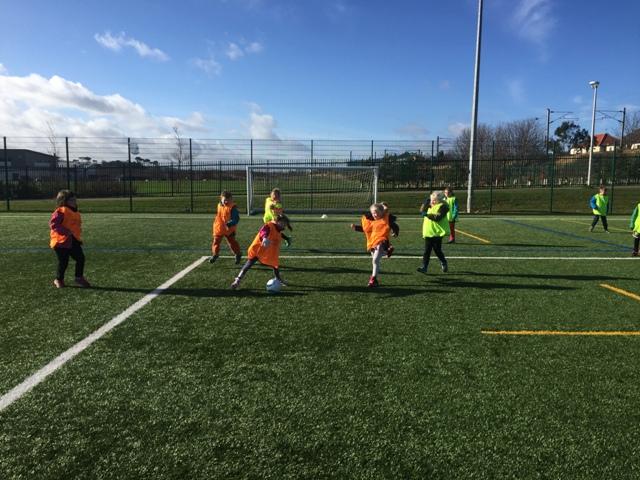 As part of the Tesco Bank Football Challenge qualified Community Coaches deliver a block of Football sessions to every Primary 3 class in East Lothian culminating in Cluster Festival at the end of the sessions.

Around 1000 pupils will take part in this programme each year and can also provide links for pupils into local community football clubs and one school each year will attend the National Festival at Hampden Park in Glasgow to represent East Lothian.

Each year the Girl's Primary 7s take part in an indoor 5 aside football festival held at Meadowmill Sports Centre and is a great opportunity for the girls to experience playing a smaller sided version of the game without the worry of poor weather and the chance to play against different schools in the county. 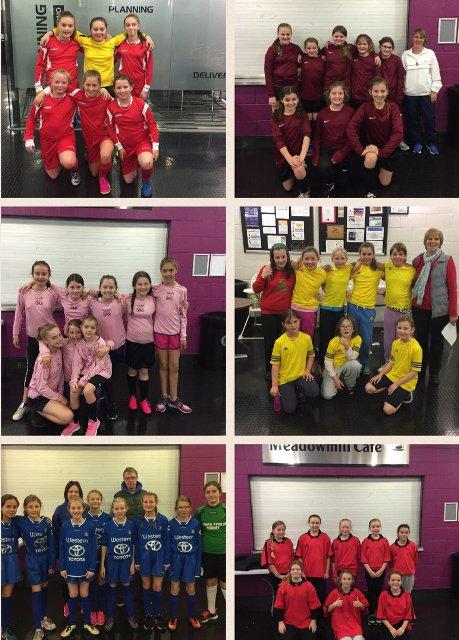 The Douglas Allan Shield has been running for Primary 7 boys for a number of years for all schools in the county to take part in. Again playing an indoor 5 aside format it gives the young pupils lots of involvement in the games and plenty of competition against the various schools. 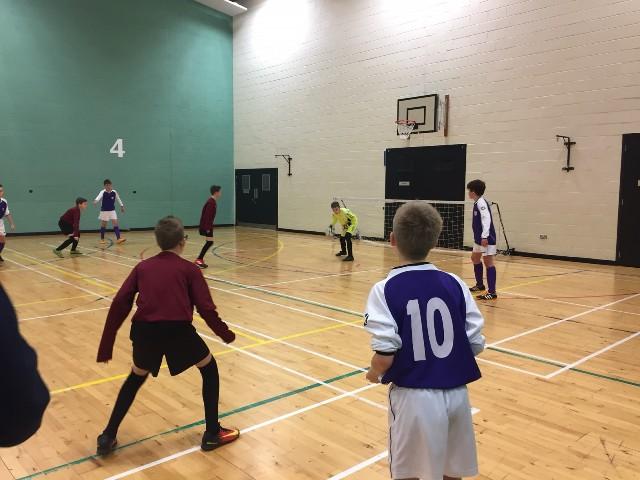 The John Home Robertson 7 aside Festival is a very popular event run at the end of the school year for both Boys and Girls Primary 7 teams.

Played in a round robin format the teams will play lots of games against different schools throughout the day with separate sections for the boys teams and girls teams, this is another competition that has had a long standing history in the East Lothian Primary Schools Football Calendar. 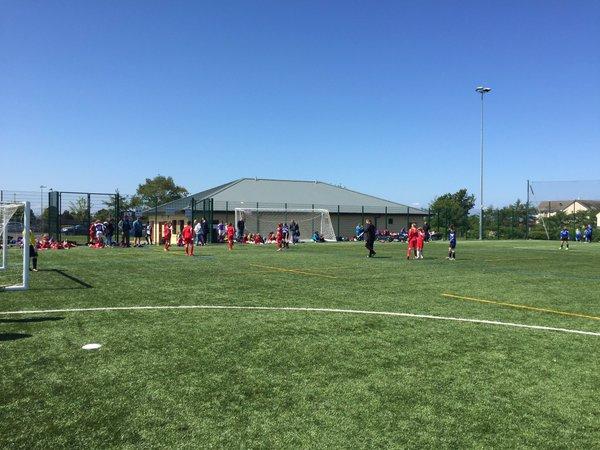 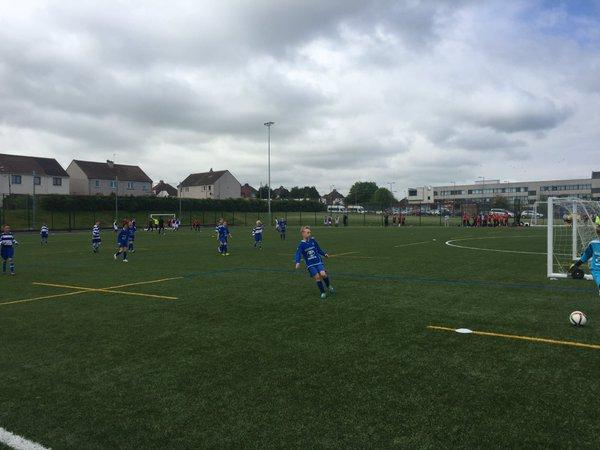 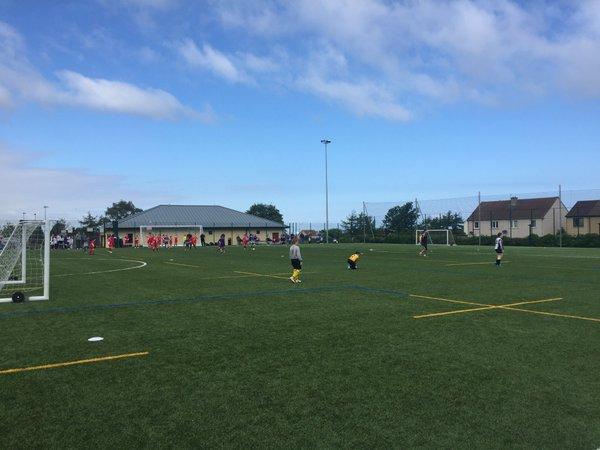 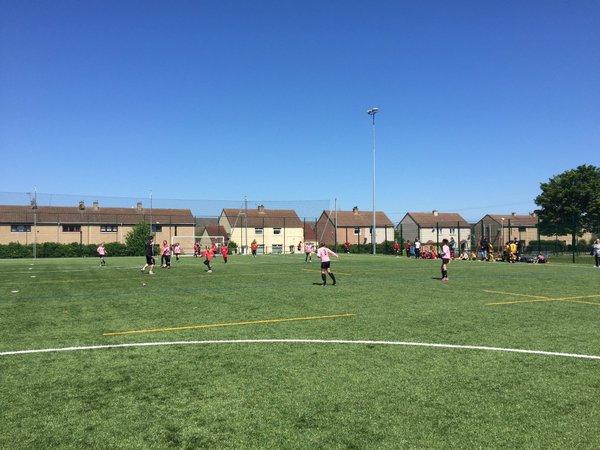 Football Development also help to support a number of other Primary Team Sport events including Cluster Festivals, Girls Only Festivals, one off school events and fixtures.