Who has inspired, impressed or helped you this past year? 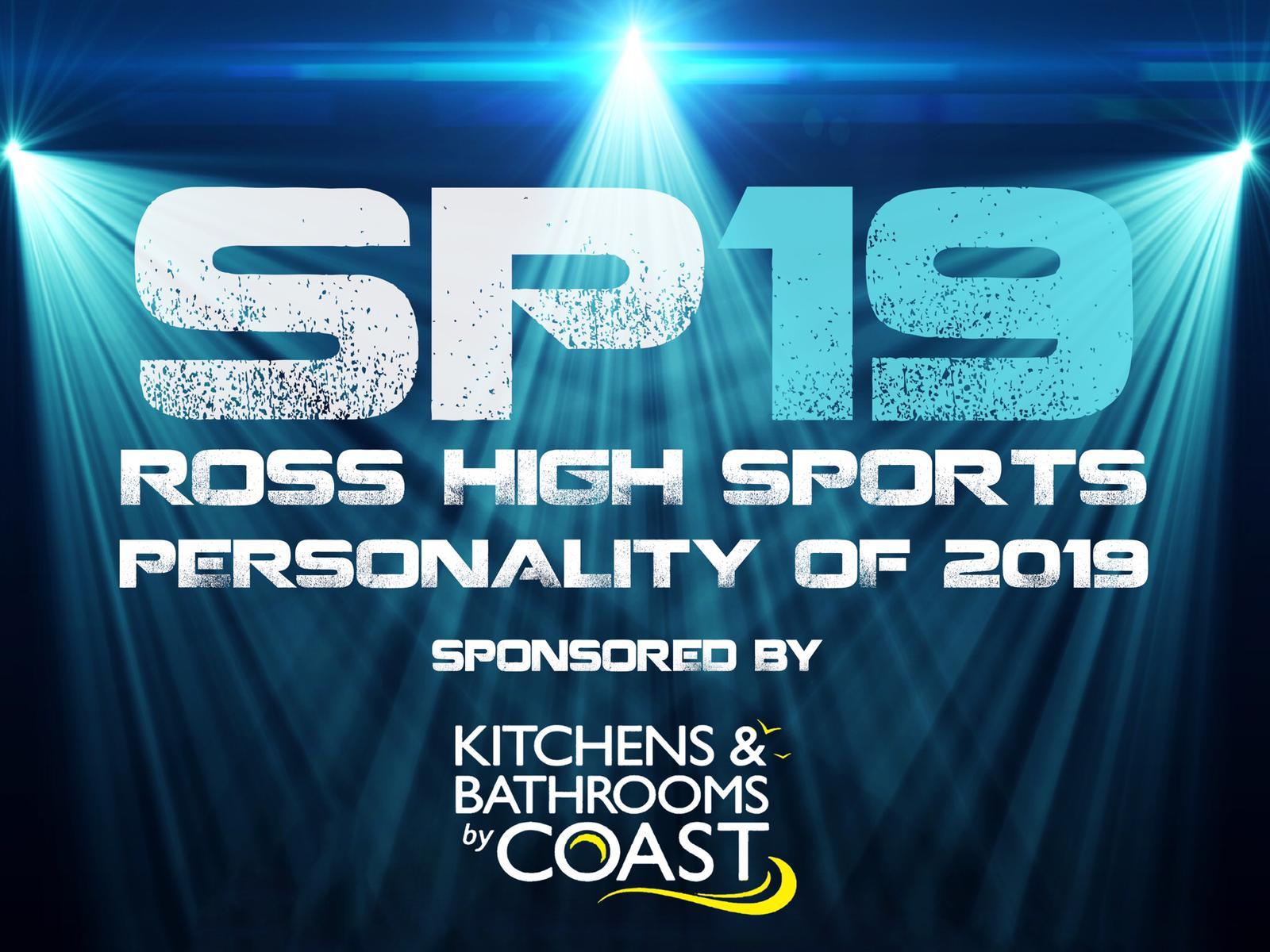 The annual nomination process for the hottest ticket in town is now OPEN.

Every year we take time to acknowledge the success of our young sports people from Ross High School and the magnificent coaches and volunteers that support them.

There are six categories to choose from:

Ross HS Sports Personality of the Year – AKA SPOTY

Awarded to the sportsperson "whose actions have most captured your imagination.”

Volunteer of the Year

Coach of the Year

Awarded to the coach who is judged to have made the most impact on Ross High Sport.

Someone who has represented at Regional, National or International level, or other similar significant achievement, between June 2018 to March 2019.

Anyone associated with Ross High Sport may be nominated, and can be nominated in more than one category. To nominate please fill out the nomination Google form by following this link: https://goo.gl/forms/XqMXcwdARGurgyzi1

Following the nominations a panel of experts at the school will select the winners for the above awards and select a short list for the SPOTY Award.

The SPOTY shortlist nominees will then be asked to record a short film with their friends that will be shown to the whole school. The staff and pupils of Ross HS will then vote for their 2019 SPOTY.

The 2019 SPOTY will then follow in the footsteps of: