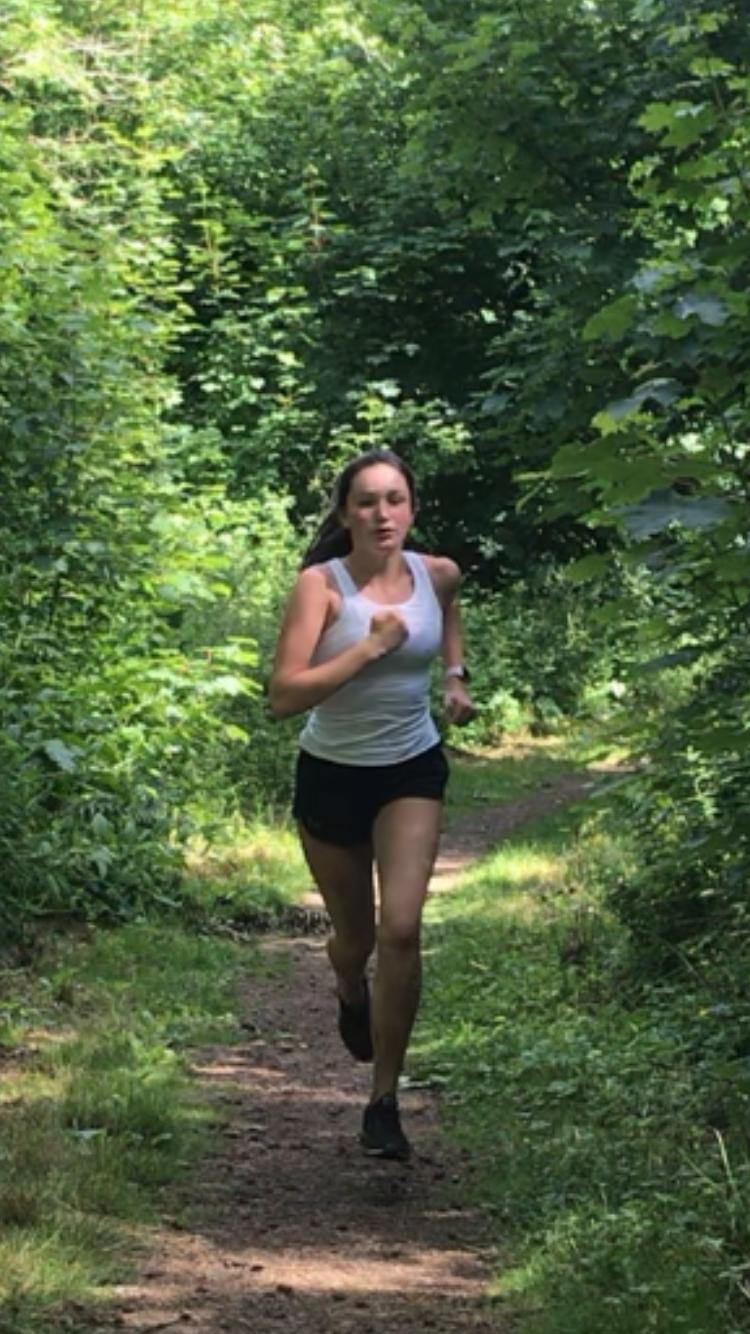 It is with pleasure we are able to announce Niamh Scally as the fourth of Four Nominees for the honour of becoming our Ross HS Sports Personality of the Year (2019/20) aka #RHSPOTY2020.

Niamh, achieved many honours in 2019/20, and to top it all off, she was nominated by a number of people as a nominee for #RHSPOTY2020.

Niamh excels in Netball and Athletics!

Further details on how Ross High School pupils and staff can vote will be announced after all four nominee videos have been released.