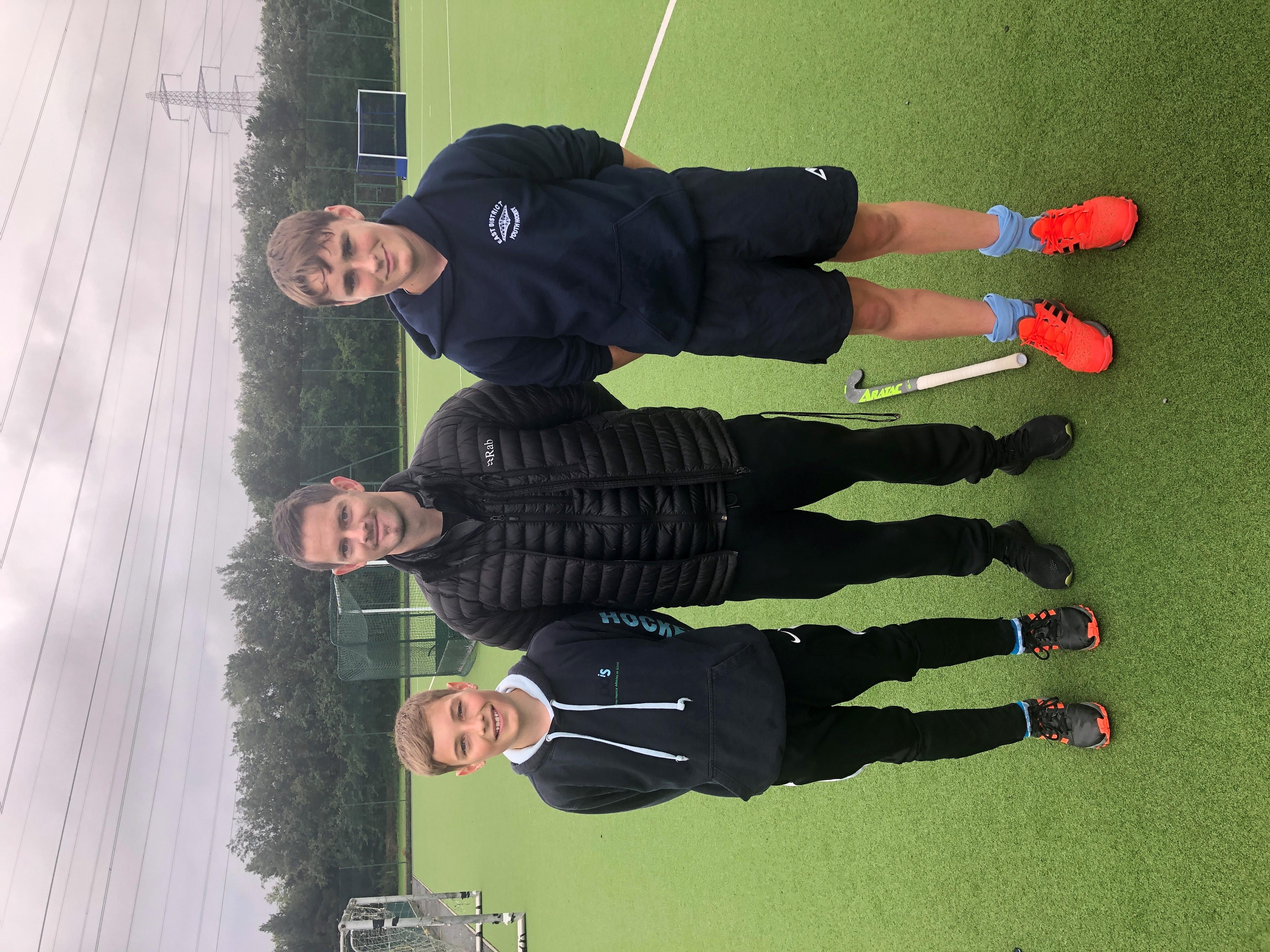 Super proud of Adam Collins and Murray Banks, two of our Hockey Pais players who have made the U16 East District boys team. Getting in to this team is tough, over 70 boys from East and Lothians trial'ed. The boys have done very well. One of our other Pais boys Rory Steedman, made the training squad but sadly broke his thumb the week before so is unable to play at the weekend.

The District competition is in Glasgow this weekend - good luck boys!